If I told  you that I was thinking of using black and gray on the walls for the nursery/ office I am sure some of you might have negative thoughts.

Well I can understand why you might think those things but let me persuade you with some pictures that I  am using for inspiration. (Now picture yourself being hypnotized and falling in love with my idea. That’s better.)  Keep in mind we are leaving our black desk and bookcases in the room. This really was the starting point for the inspiration of the room.  I want everything to work together. 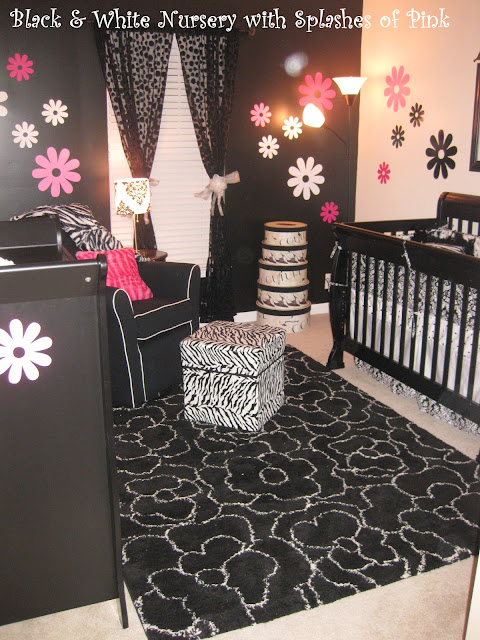 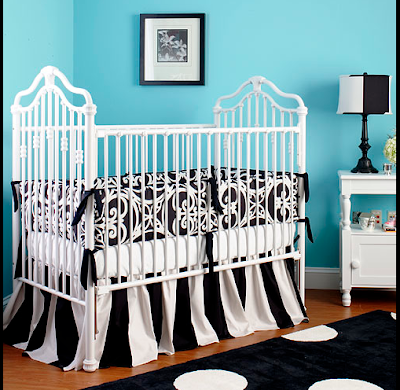 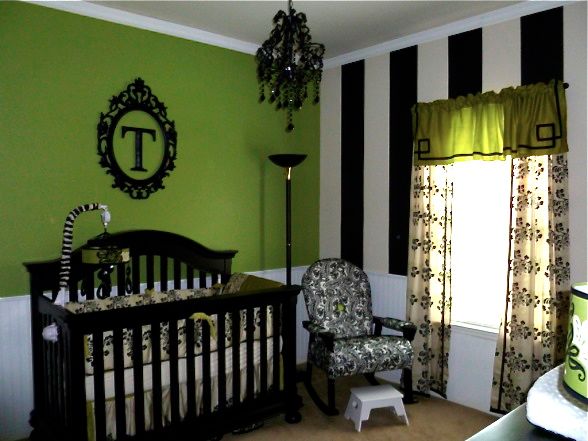 After I realized that our townhouse would be the place our little girl calls home, I started brainstorming (googling) ideas for the future nursery.  I had never really thought about using black in a nursery, but since we planned to reuse existing furniture, I had to.  After a few searches, I really began to like the idea.  Especially, since it seemed so different and looked like it would work well with the office portion of the room as well.
The last two pictures have really become my inspiration.  I love the addition of gray to the palate and all the color used in the room.  No pastels!  Rich vibrant hues instead.  It looks playful enough for a nursery and sophisticated enough for an office.  Kind of like a mullet … business in the front, party in the back.

5 thoughts on “Business In The Front, Party In The Back”